skip to main | skip to sidebar

As previously mentioned, the big guy started the whole blogging craze, which started to take up alot of his spare time. Granted, I joined him alot of the time, and he even made a couple of avatars with me--even when he got his hair cut short! 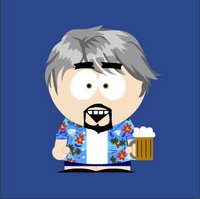 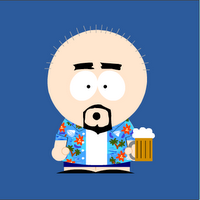 He took me along to Portland when he went to go see the Rolling Stones with a friend of his that he called Just.A.Girl. He took a little side trip to make a surprise visit with a woman he called Addict. She seemed to be a nice lady, but with a strange fascination for sharp, pointy surgical instruments. And it looked like she was trying to draw her own OsShirt all over her body. But he seemed happy to meet her, so that was a good thing. 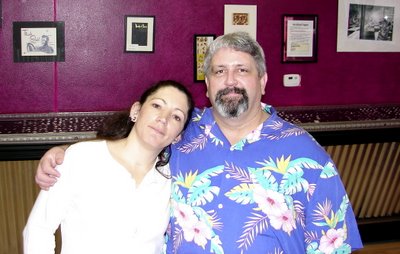 And then it happened. The local college team was playing for their 4th consecutive national football championship in Tennessee, and he decided to go. Better yet, he decided to drive! And I got to join him!! He got to meet Tish the night before the football game. They got to eat at Hooters (didn't get to go there...) and came back to get ready for the football game the next day.

Then something weird happened. One minute I'm packed away in his bag, and the next, I'm being worn. And not by the big guy! I sort of liked this! A different set of curves to follow, and she smelled a whole lot better. I'm not sure, but this may have been an omen. I LIKED being worn by someone else. This might have been the spark that I needed to start my own adventures! 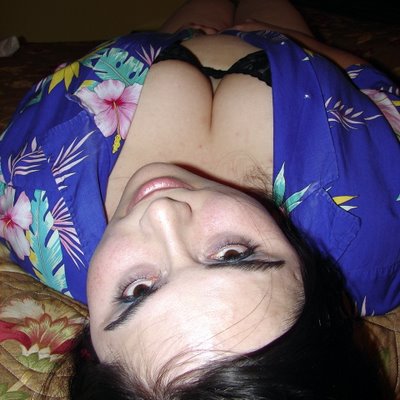 I didn't get to go to the game, either, but there was a party that night in Nashville with a bunch of his blogger buddies. And I got to meet them all in person! I'd seen them on the computer, but this was totally different! Lots of people, lots of beer, lots of laughs, lots of pictures. 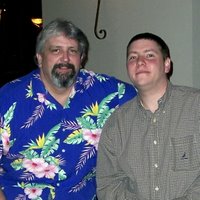 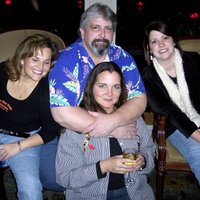 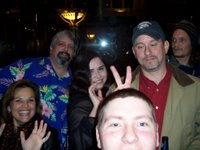 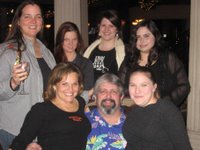 Things were different after that. In a good way. He seemed to have a smile on his face more often, and I started thinking back to the girl that wore me. It tingled my buttons. If there were just some sort of way that I could enjoy that experience again...
Posted by OsShirt at 9/18/2006 09:56:00 PM

I love that shirt. I slept with it, y'know.

Love the new site, can't wait to hear about all your travels!;)

I would sleep with you Osshirt any day of the week!

I'd luv to sleep with you too shirt. =) this blog is great!

I never did see the repair job after the buttons were replaced... Do you have a good shot of that? I'd like to see what's been done to the poor thing.

Oh the memories! Thanks for preserving them on the blog with the pic of me and OsShirt! :)

Wow, the OsShirt is quite a traveler!

This is AWESOME! I love the link to :woolite: nice touch!

kelly is turning me on.

OsShirt
I used to be a quiet, happy shirt. One night, I found myself at a wild party, where I was abused, spilled on, and found myself passed from body to body. I was essentially kidnapped. But now, I find I enjoy this life. I've traveled all over the States, and international trips are on the horizon. I've found that my abductors have become my friends. I have been with nekkid girls, and, I'm secure enough to say, a couple of guys. It may be a dark and sordid life I now lead, but one that I'll never willingly give up. Follow me on my journeys and adventures!